There are a lot of great tech groups on meetup.com based in the greater DC area. If you are a programmer or technology enthusiast, there are times where you could go to an event every night of the week. I wanted to do a series of posts where I highlight some of the groups I attend regularly as well as the people behind them.

The beauty of this group is its simplicity. It meets every other week on Saturday mornings at the headquarters of [CustomInk](http://www.customink.com/) in Fairfax (near the Dunn Loring metro station). Then its members work on whatever project strikes their fancy, all while enjoy some bevarages provided by CustomInk (as well as occasional doughnuts courtesy of [FoundationDB](https://foundationdb.com/)). 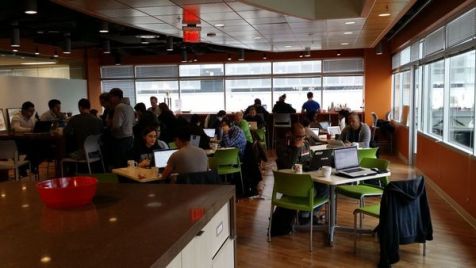 At the beginning of every meetup, everyone gathers around for a “stand up” where they tell the group what they are currently working on or interested in learning. It’s a great way to find out what other coders are up to, and the variety of programming interestests is pretty impressive. What I’ve previously heard members working on ranges from building a Python interpreter in Haskell to exploring building a virtual reality game out of an Android phone and some cardboard. 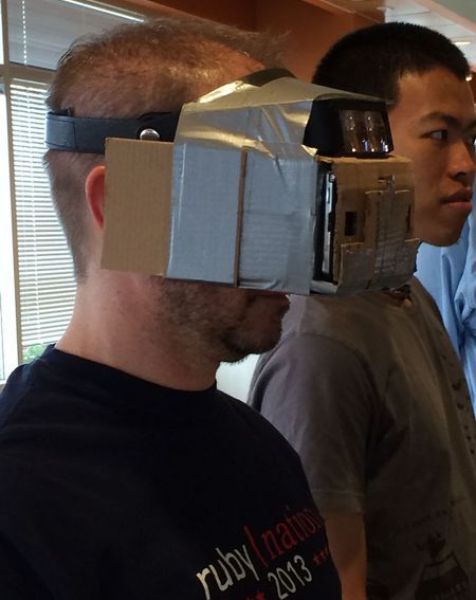 Another appealing aspect of the group is how accessible it is to programmers of all levels. I’ve met people there who have been programming for years, as well as students exploring the field, as well as others with a backgrounds in HR or design who decided had an itch to just learn to code for their own curiosity. The group is equally welcoming to all.

As a side note, my own side project, Shortcut Junkie, is a product of this group and my collaboration with another of its members. 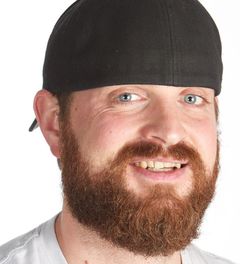 The group was originally started by Nathan Hessler, a Ruby developer at CustomInk, who wanted to have an event where coders could come code and learn, without the formality of lectures or being approached by recruiters.

Over time several other CustomInk employees have joined as admins, making it possible for the group to meet regularly regardless of any one leader not being able to attend.

Mocking Strategies and Frameworks for Python